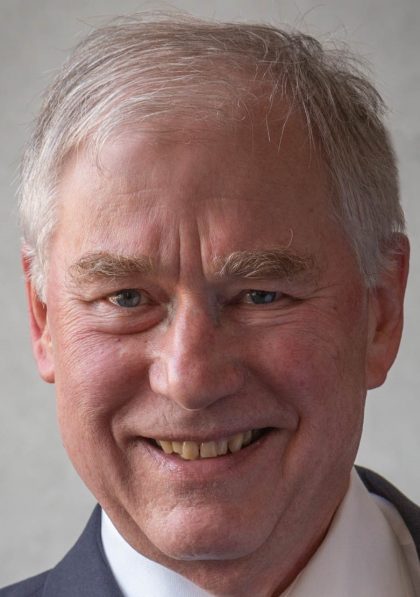 The 100th anniversary of universal suffrage in the United States is a few months away.  Mark will discuss why it took so long to achieve and the roles played by UU women and the state of Illinois.  Mark is the former assistant director of the Illinois State Archives, past president of the Illinois State Historical Society and was the historical advisor to the 75th anniversary woman’s suffrage commission in Illinois. Service begins at 10:15am.