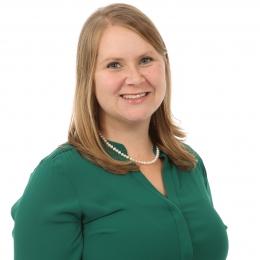 The Nine: The implications and possibilities of the new Supreme Court – Professor Amber Lusvardi

A new year brings a new session of the United States Supreme Court. Once considered by the Founding Fathers to be the weakest branch of government, the Supreme Court is now seen as the likely decider on some of society’s most controversial issues. The court has gone from the most overlooked branch of government to one that is increasingly considered part of the polarized political landscape of Washington, D.C. With two relatively new justices on the bench, what does the future of the Supreme Court look like? Amber Lusvardi is an instructor of political science at Millikin University. Mark Sorensen is service leader.