“A Shameful Affair: the 1908 Springfield Race Riot” will be presented by Kathryn Harris

It all started because of a lie: a white woman claimed that she had been raped by a black man. She would later confess that her account had been false, but not in time to prevent a deadly race riot from erupting in the hometown of the Great Emancipator in the summer of 1908. The conflict made national headlines and provided much of the impetus for the founding of the National Association for the Advancement of Colored People (NAACP), but until the early 1970s residents of Lincoln’s home town seldom discussed this “blot” upon their community’s history . Kathryn Harris, a regional historian and retired library services director at the Abraham Lincoln Presidential Library, will relate the history of the 1908 Springfield Race Riot and lead a discussion about current race relations in Springfield, Illinois, and the United States.

Harris is currently a “Roads Scholar Speaker” for the Illinois Humanities Council.  She is well-known for her living history portrayals of Underground Railroad conductor Harriet Tubman; Mary Lincoln’s confidante and dressmaker Elizabeth Keckley;  Jarena Lee, the first African-American woman to have an autobiography published in the United States and the first woman authorized to preach in the African Methodist Episcopal Church; and Sadie Delany, an educator who was one of the subjects of the best-selling oral history “Having Our Say,” 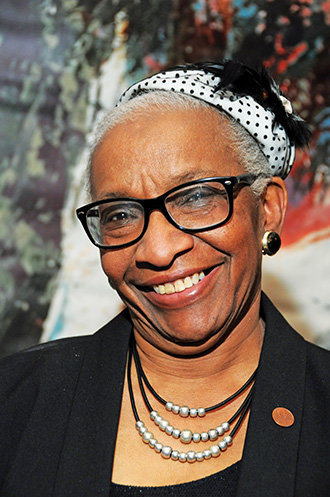