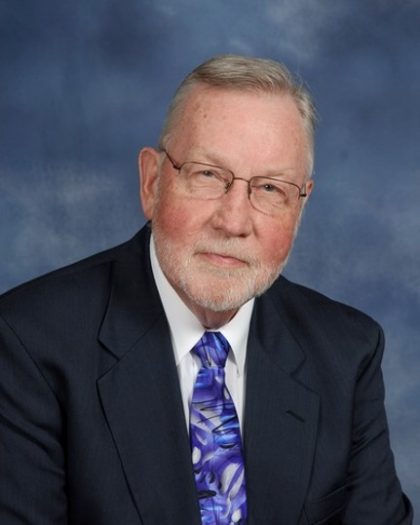 Rev. Miley Palmer will share his thoughts on “how the world became modern”. Fifty years before the birth of Jesus of Nazareth, Roman poet Lucretius wrote a long poem he called “The Nature of Things”. After causing something of a sensation in his time, the work disappeared for over a thousand years. When it was rediscovered, it caused no less turmoil and excitement, and continued to do so in the centuries since. In his book “The Swerve”, Pulitzer Prize-winner Robert Greenblatt tells the story of Lucretius’ masterpiece, and how the ideas in it foreshadowed many of the principles underlying much of modern liberal thought, such as the universe functions without the aid of gods or that religious fear is damaging to human life . Mark Sorensen is service leader.